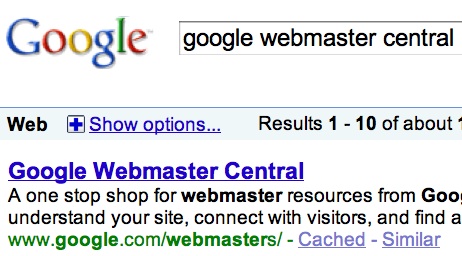 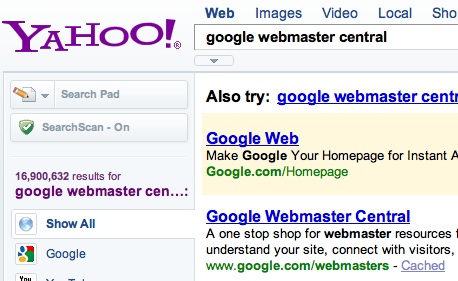 I’d go with #2 as I’m a believer in having metrics for myself independent of others’ performance. It just seems conducive to higher overall happiness.

My coworker, Sreeram Ramachandran, who developed Site Performance in Webmaster Tools forwarded me an article by Akamai about response times for eCommerce sites.

At Google, we definitely aim for sub-two.

You can check your site’s response time from locations throughout the world at WebPagetest.org. For example, a user in Virginia with DSL needs less than a second to run the query [page speed] on Google.com. 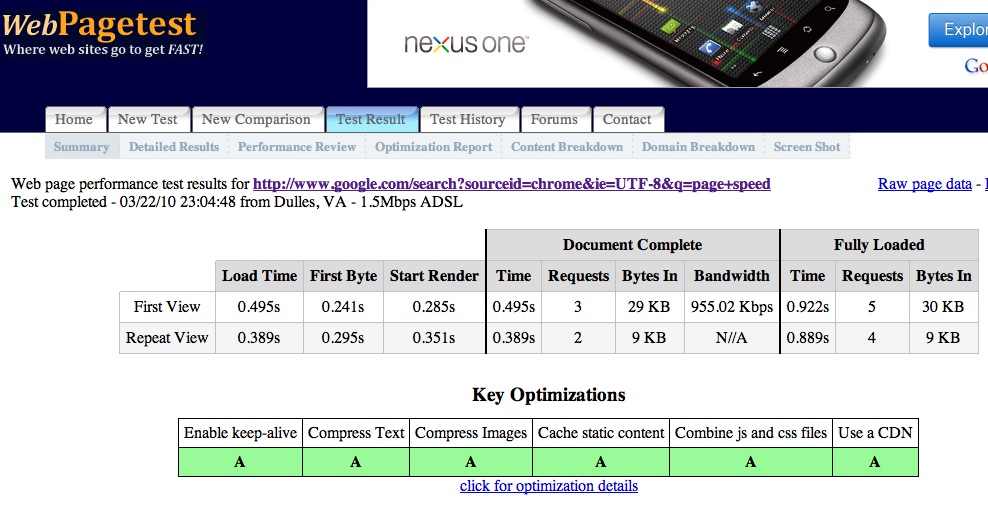 If the San Jose Mercury News reviews the topic of your presentation as “nerdy stuff” with your photo depicting a “geek sport“… you might be a dork.

It was humbling to say the least. Kind of makes me wish I had more of an “Entrepreneur State of Mind.”

How does Google currently process title and name attributes in HTML anchors?

name = not processed for ranking/content relevance, but can be utilized for understanding page structure (such as with JavaScript functions)

Thanks to Joachim Kupke (super nice guy) for checking the code to provide clarification.